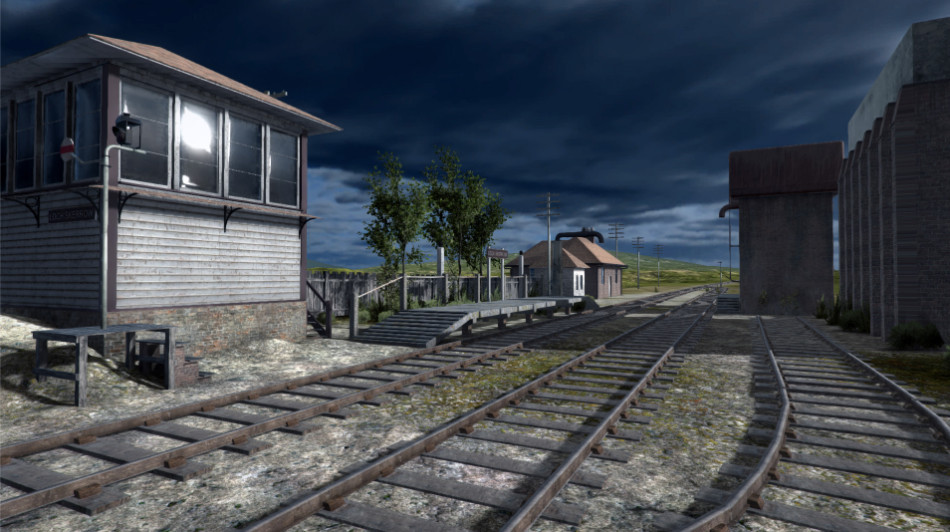 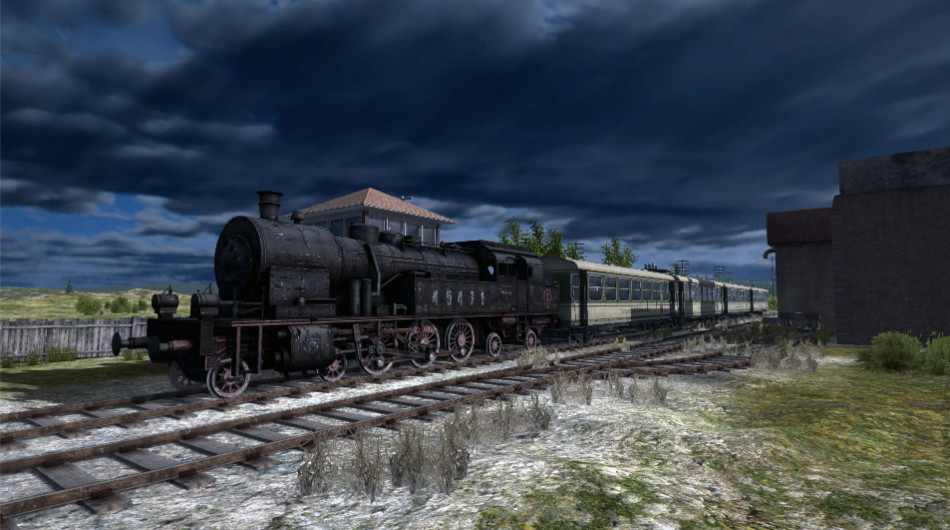 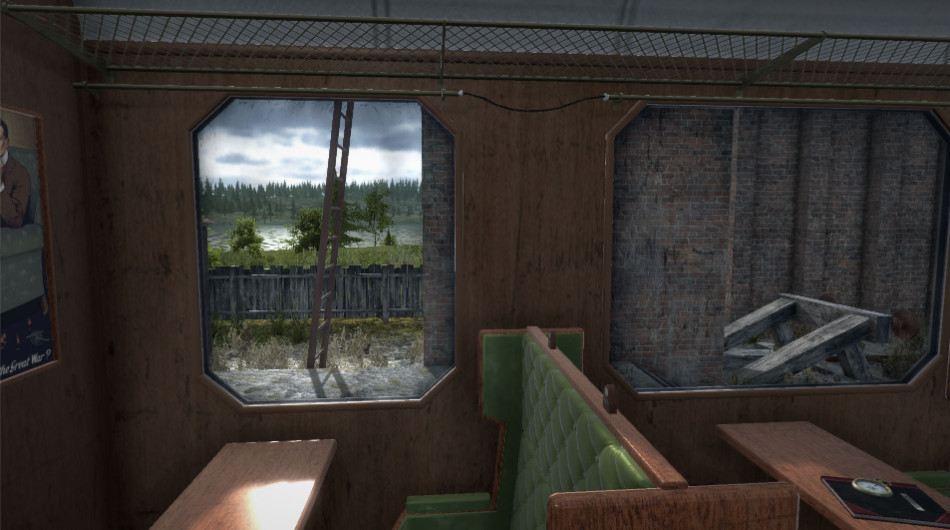 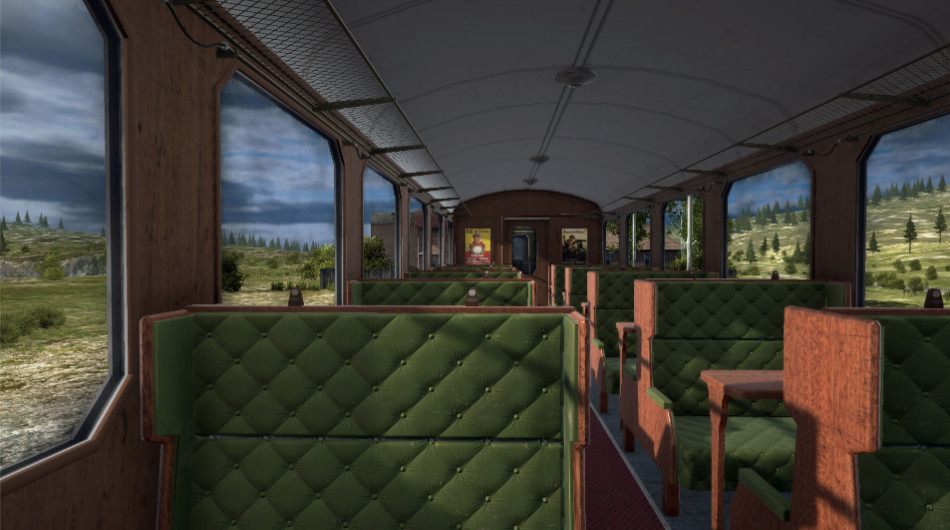 This project is a fusion of immersive 3D game play and website interaction. Players gather clues during the 3D game-play and use these clues to solve puzzles such as ciphers on the dedicated website (To be announced shortly). The information gained from the puzzle solving exercises, in turn, allow the player to progress through each level of the game. This presents unique user/player experience across differing information platforms.

“The Man With 100 Faces is the world’s first combined transmedial and live-performance theatre work.  Designed for multi-platform distribution of the narrative, this dramatic entertainment propels audiences into a blurred fictional-reality world.  The storyline and interactive elements move seamlessly between part augmented-reality game, part digital opera, part musical theatre piece, part social-media conversation, and video curated performance.  As the story unfolds across time and space, not only do interactive users/audience not know what is actually real and what is contrived (both conditions apply), but are left continually wondering whether the astonishing secrets and revelations revealed are simply the machinations of one man’s imagination, or a more sinister reality masquerading as fictional espionage? The Man With 100 Faces will be released in the 2016 – 2017 period.  The project’s conclusion remains unknown as the creative authors continue to discover ever more mysteries yet to be adequately explained by the relevant authorities.”

The creative team is comprised of:

We will be updating this page regularly so check back to see the next chapter in this exciting project.