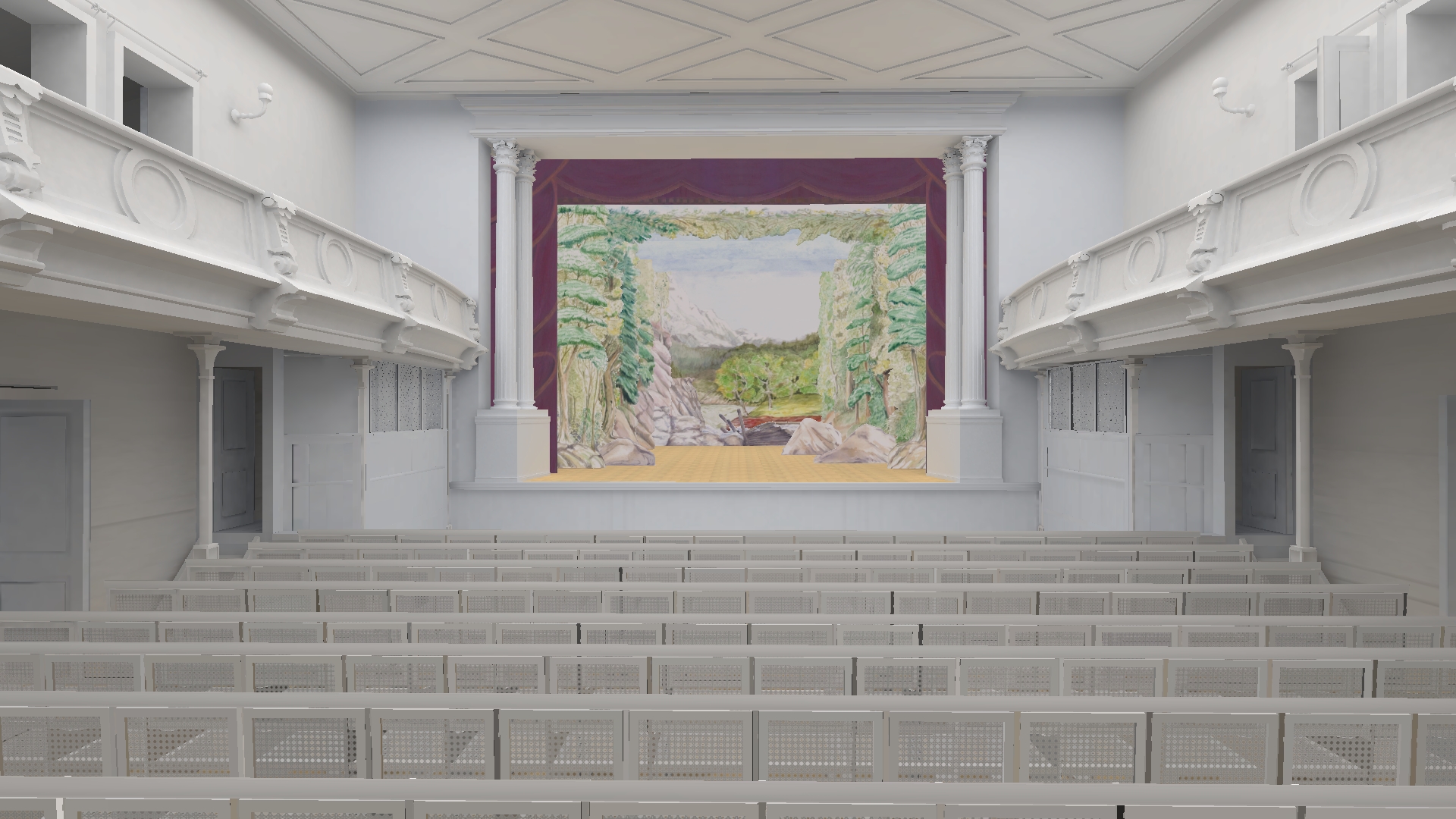 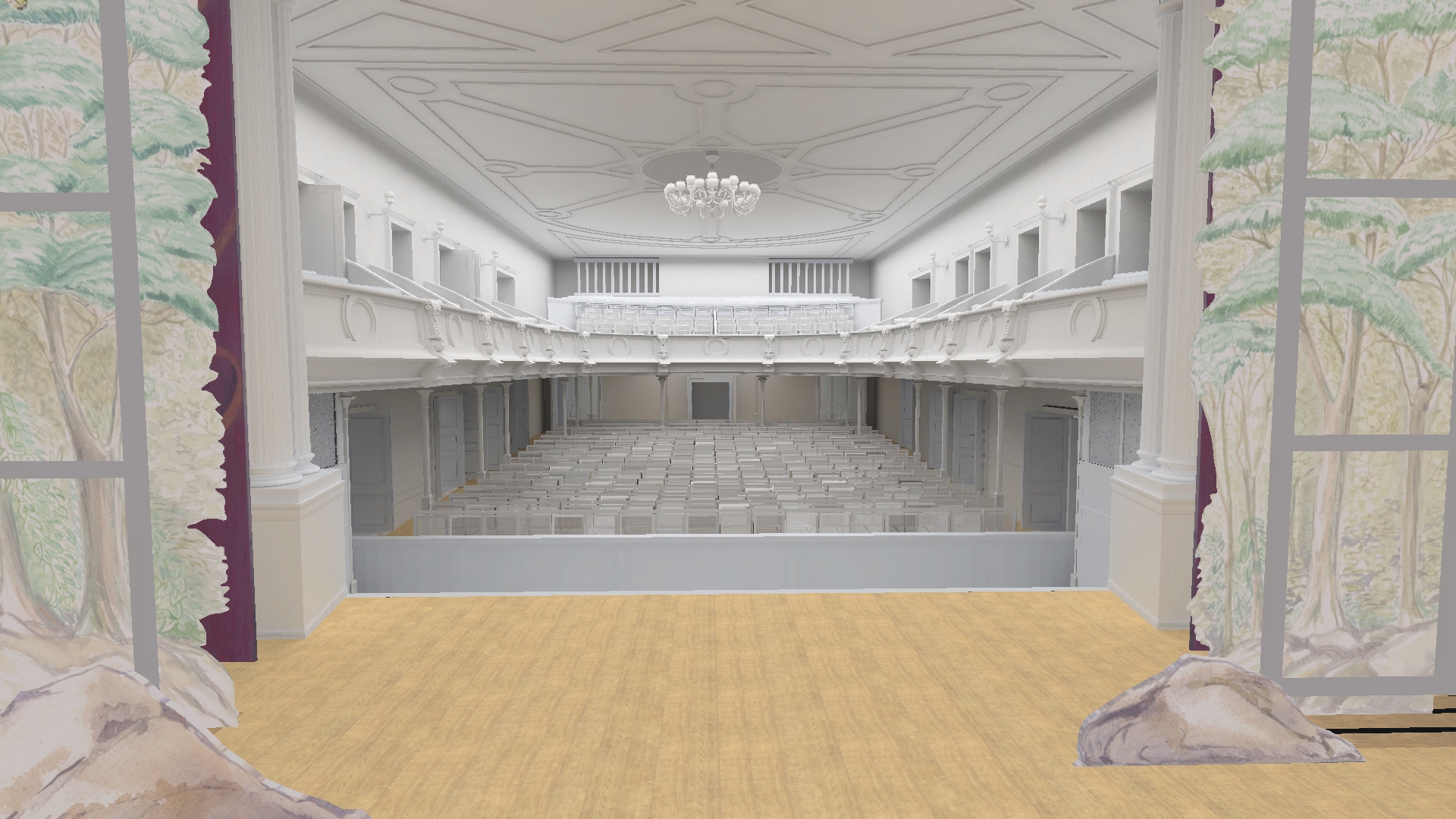 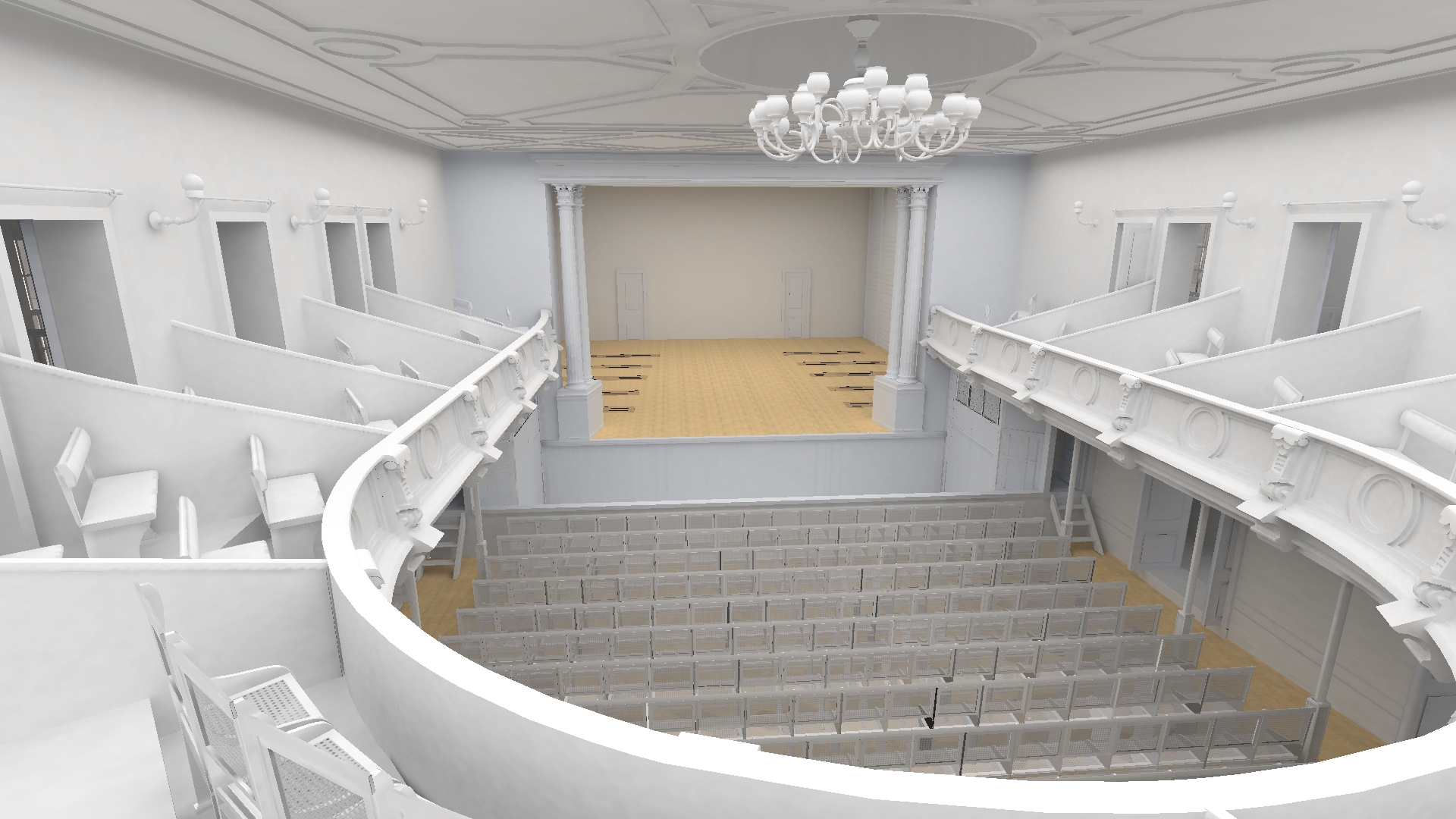 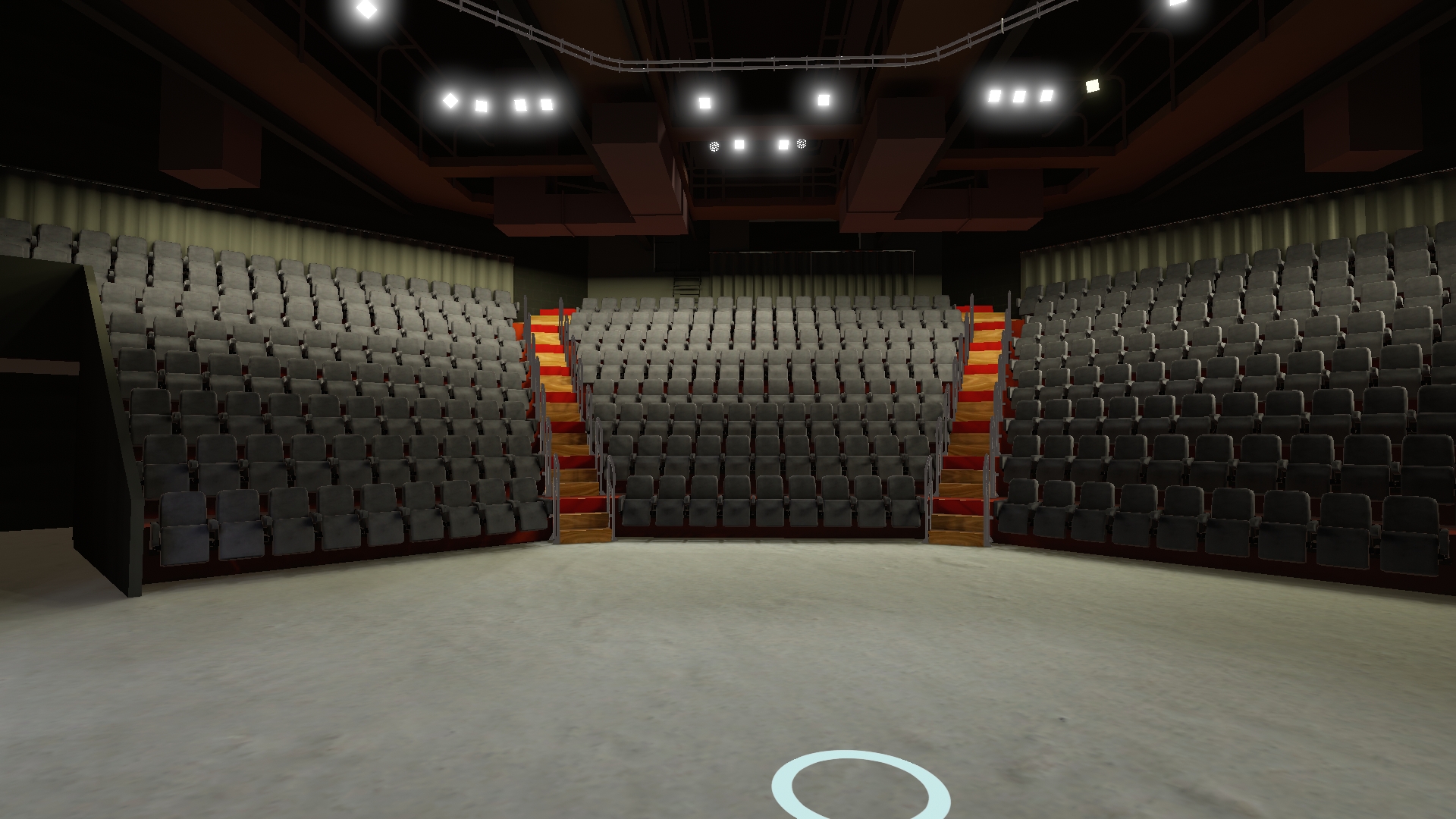 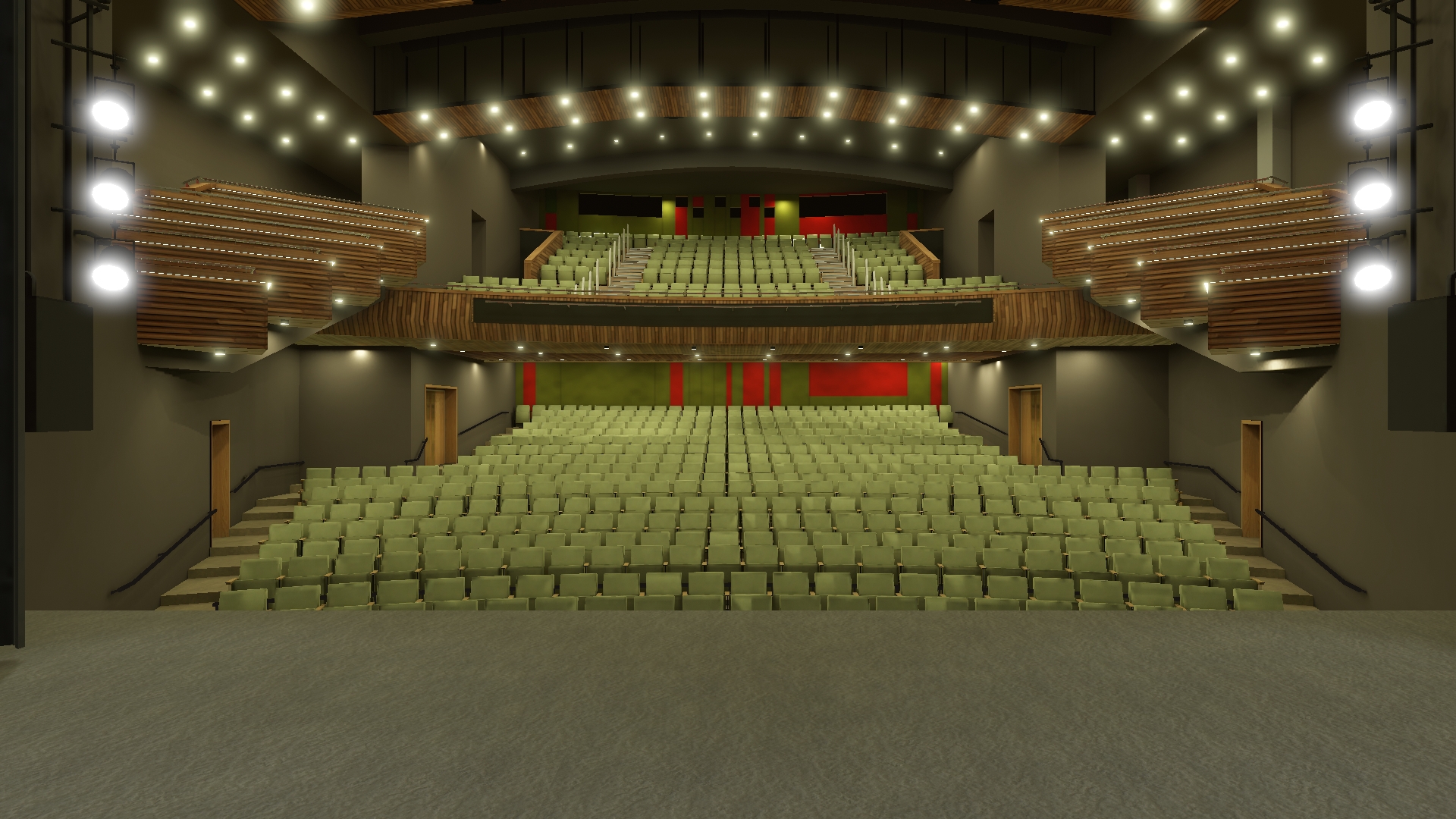 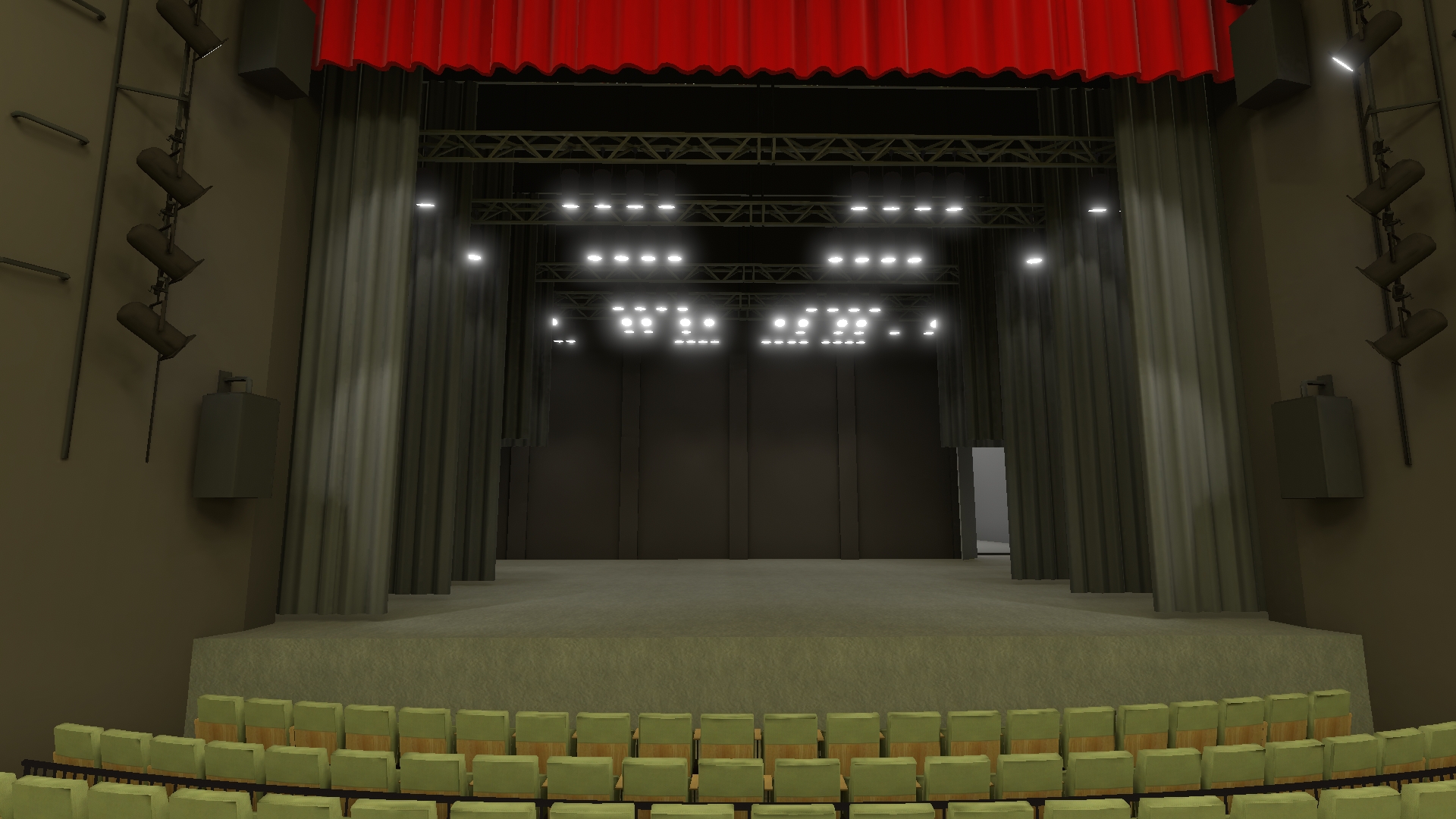 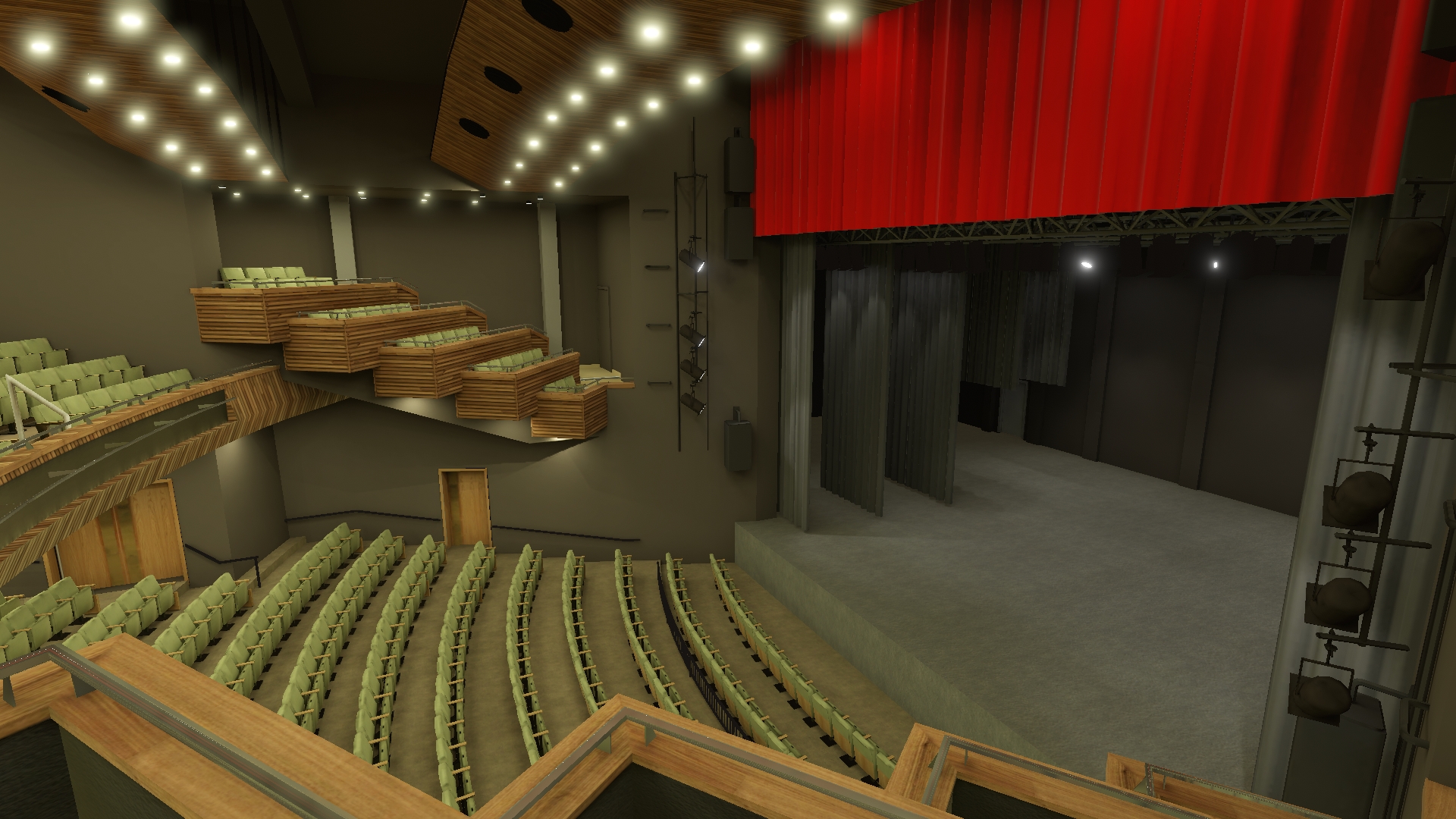 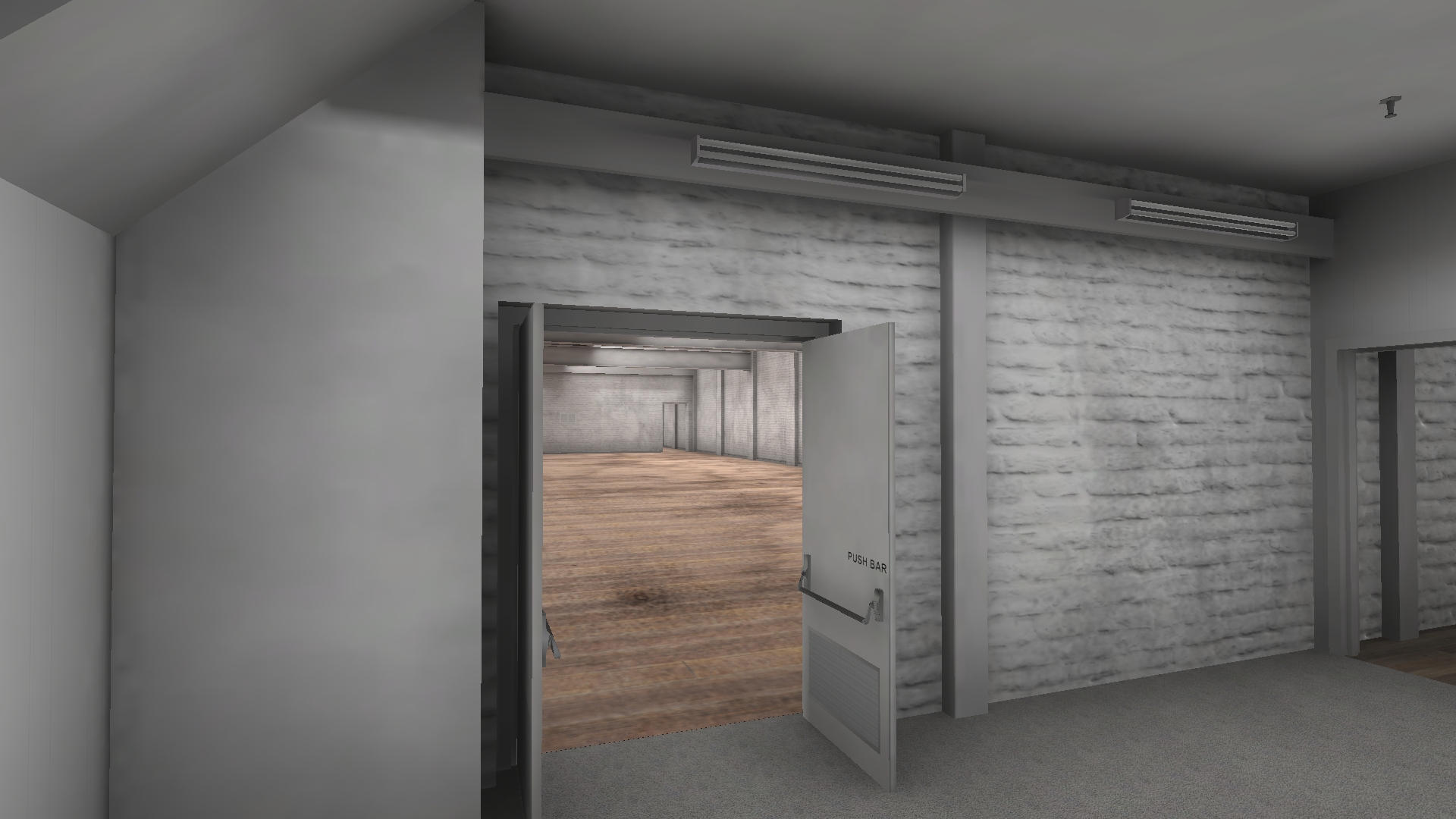 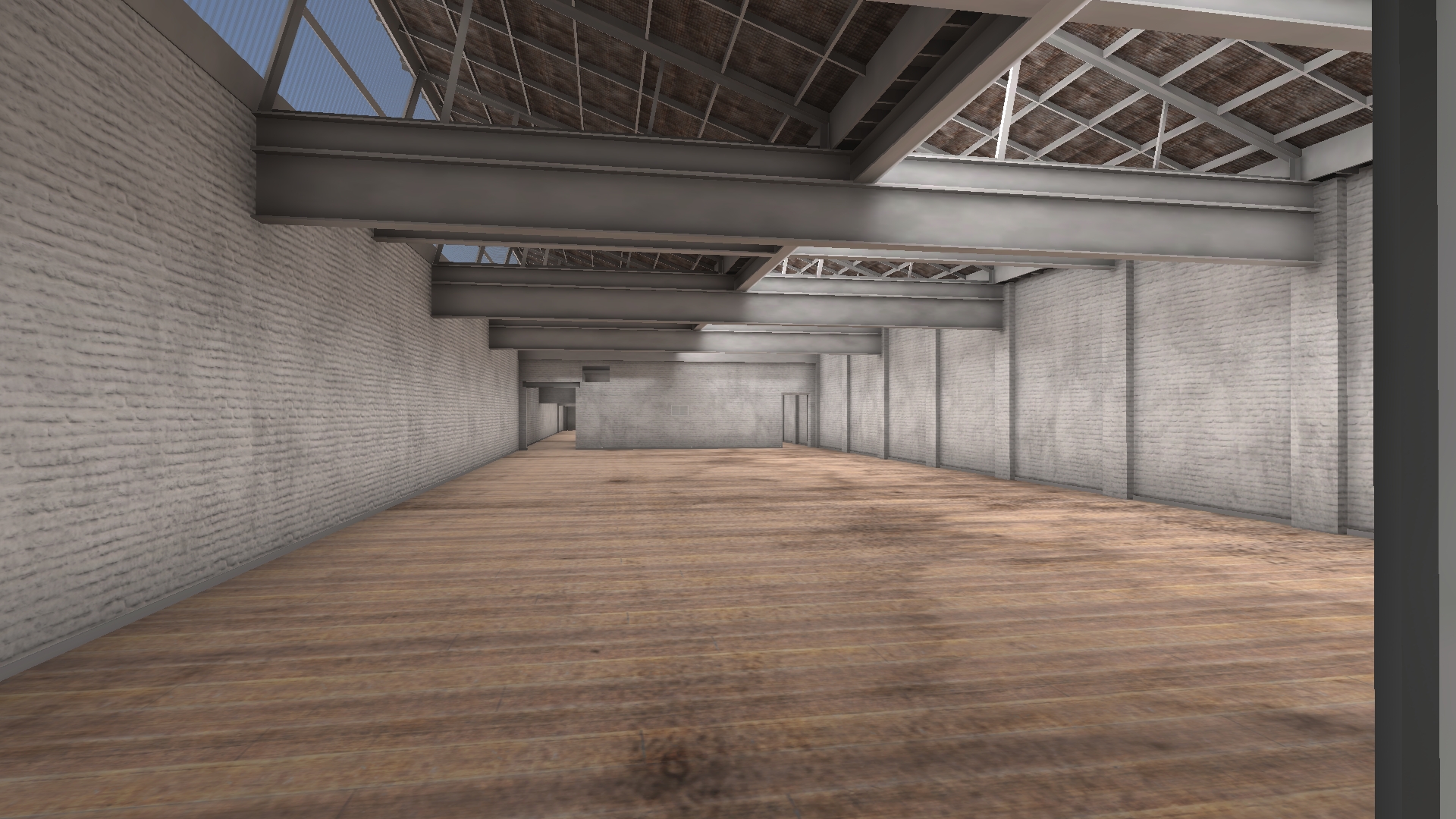 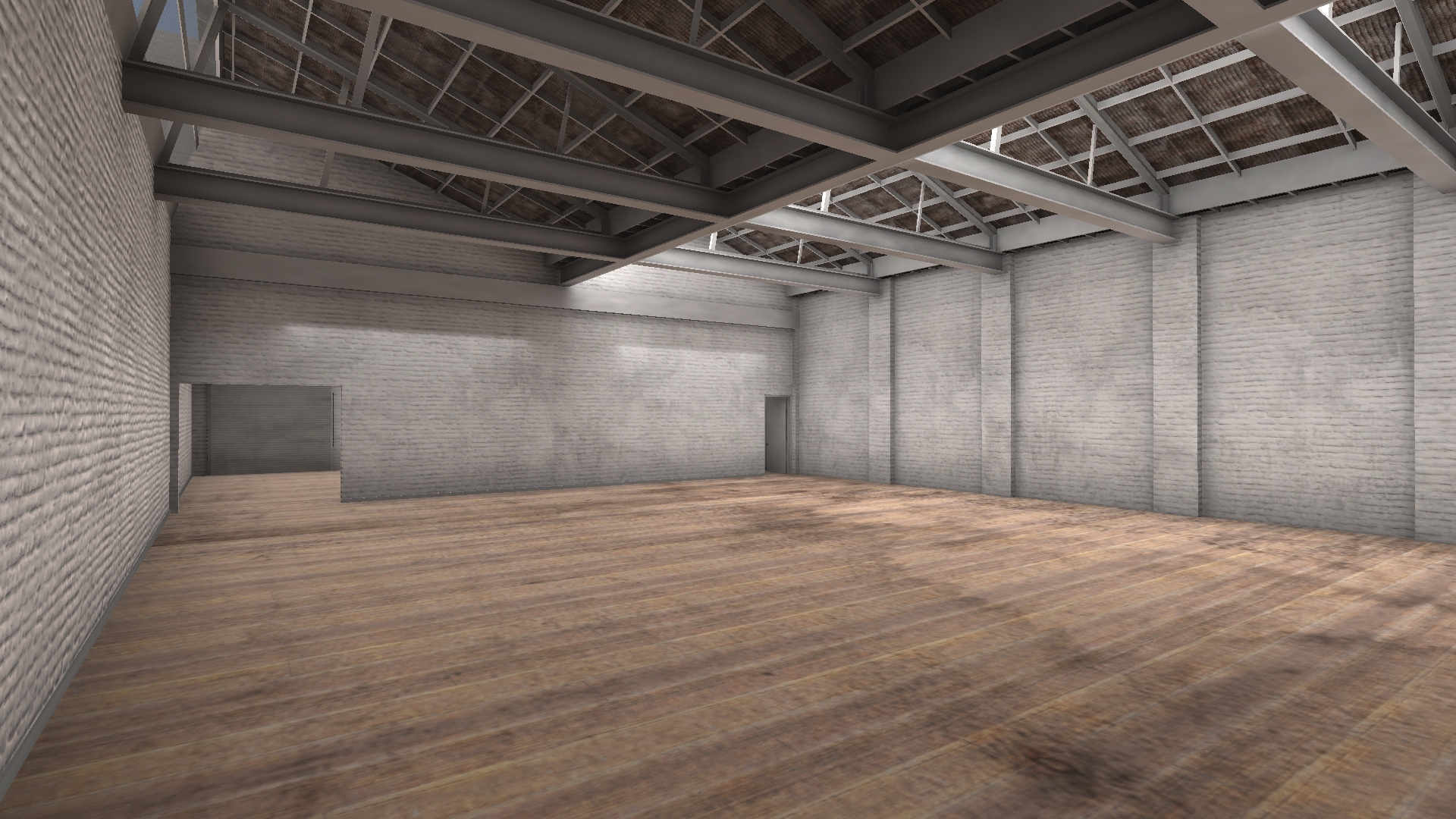 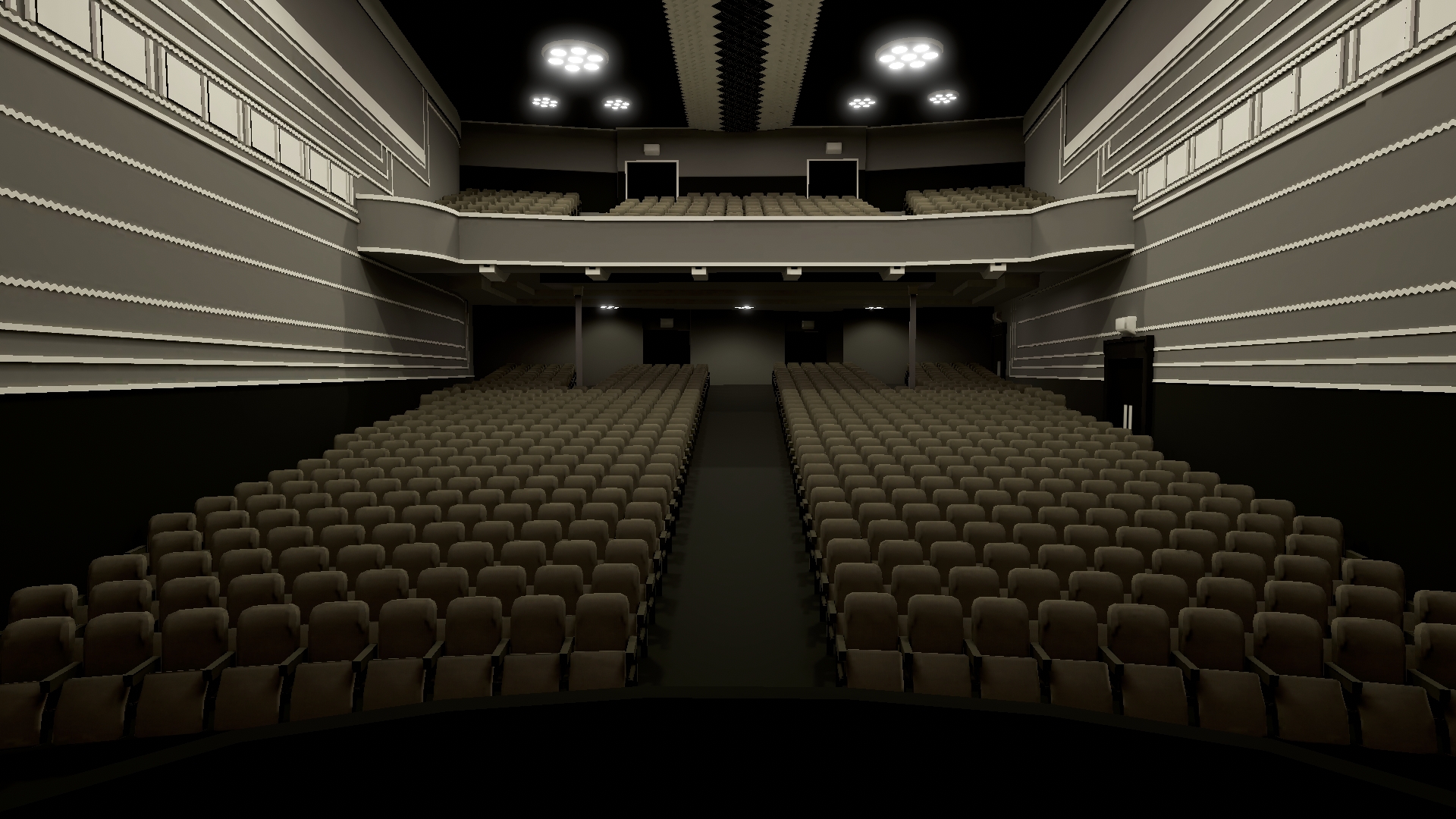 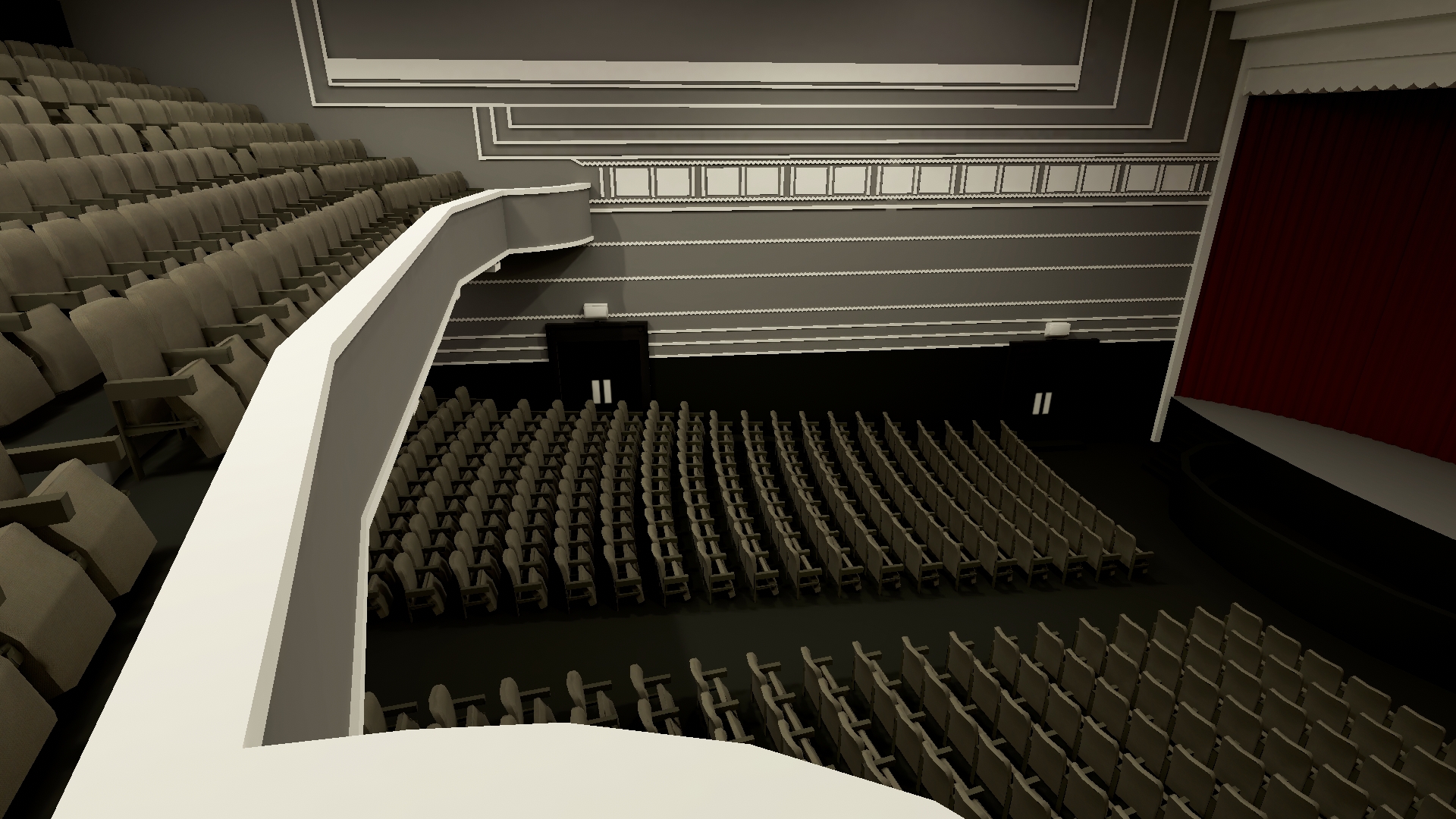 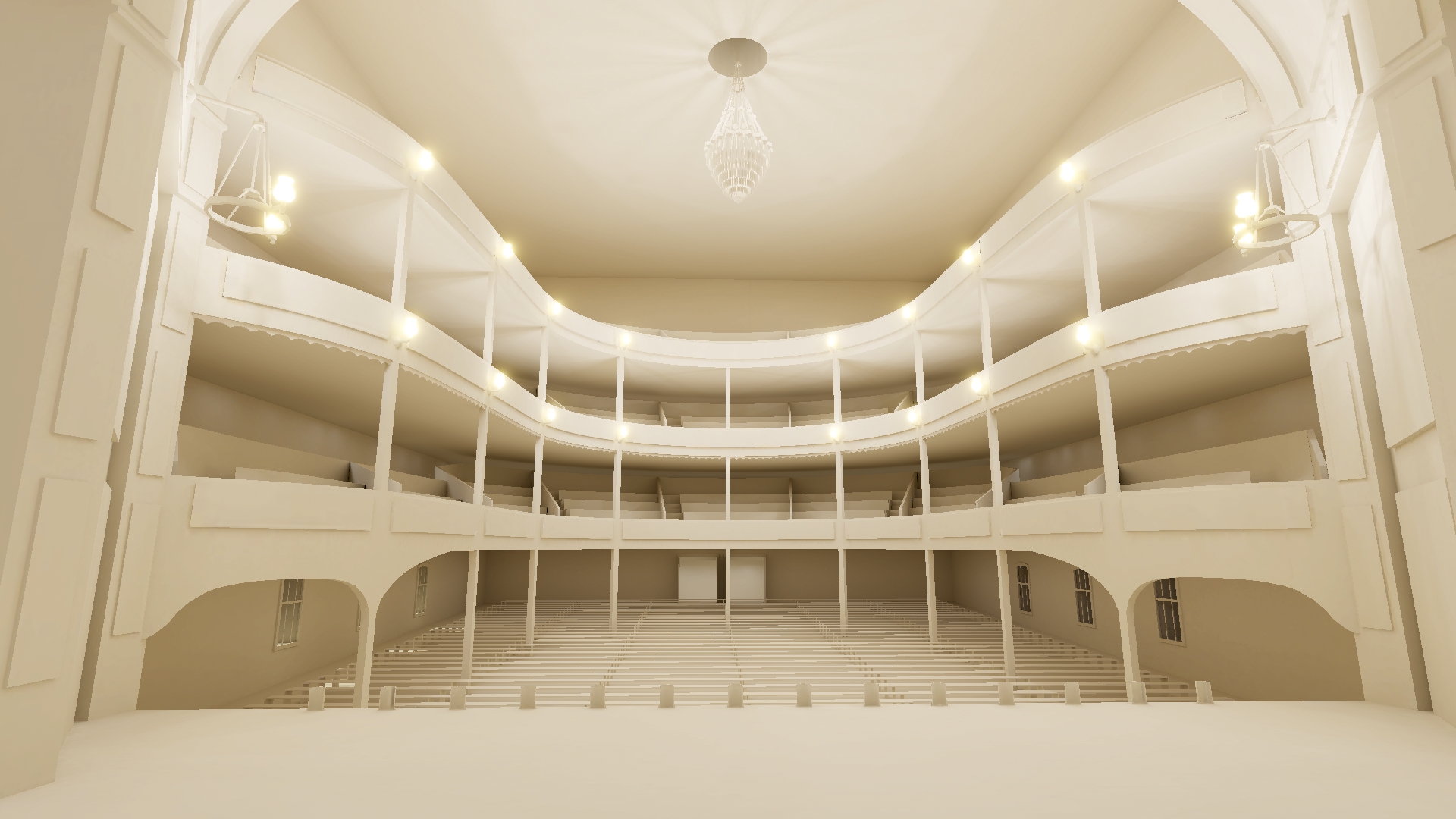 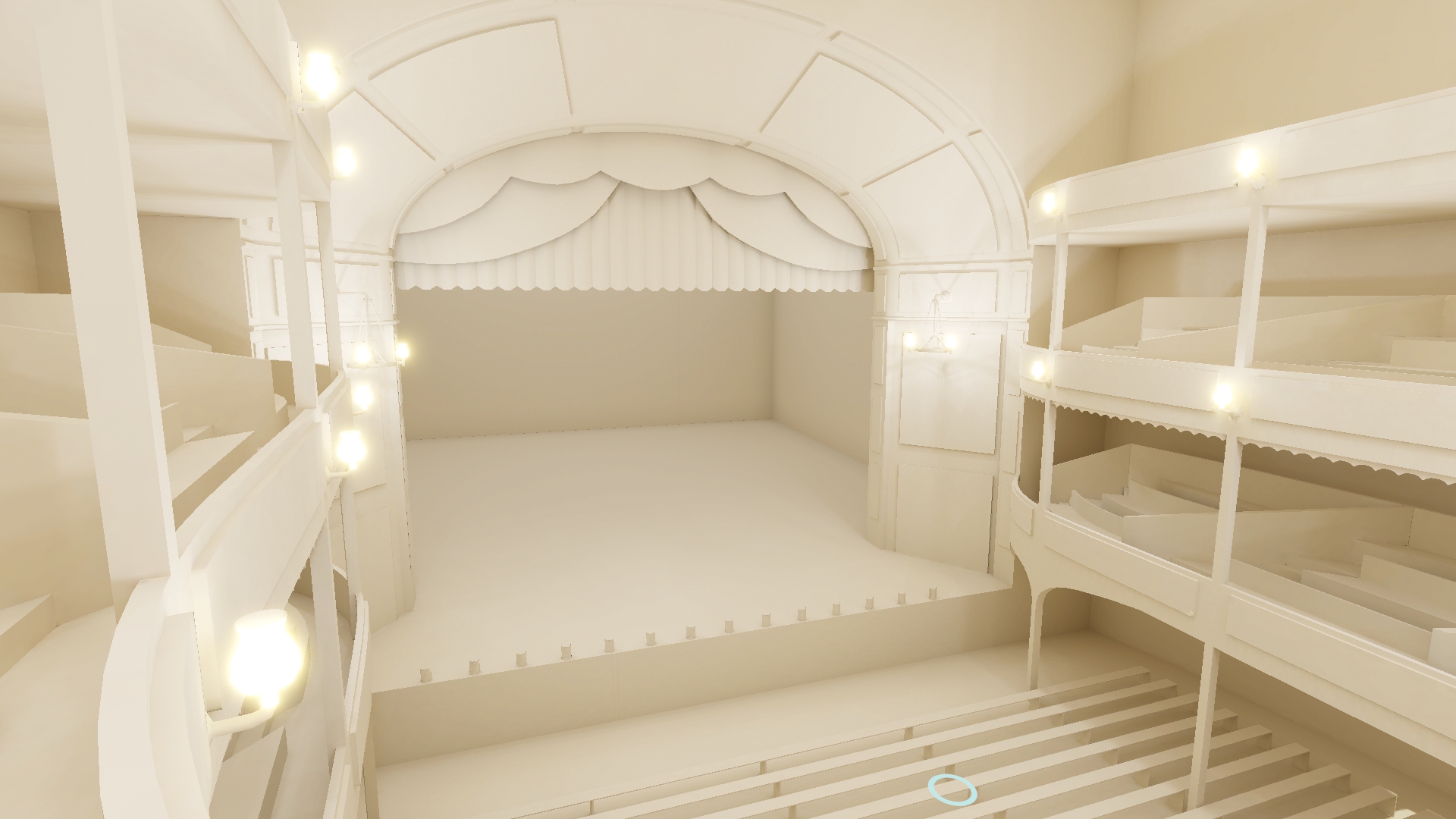 In the words of the researchers….

Visualising Lost Theatres studies a selection of venues from across the world that have been ‘lost,’ whether through being demolished or having experienced substantial remodeling or rebuilding.

With 3D visualisation technology, we can recreate such venues with a high degree of accuracy to actually ‘inhabit’ them, to evaluate how performance operated there, and to investigate the ways in which people (actors and audience) intersected and interacted in them. This project argues for the importance of understanding a venue as the key step in the historical interpretation of live event. The project examines theatres from social, cultural, geographical and historical contexts, venues that have been sites of social and cultural transformation. These theatres and forms have provided the material constraints that have shaped some of the most enduring theatrical genres of world theatre and cultural production.

The reconstructed theatres include:

I'm sorry, there was an issue.

Your cart is empty.